After shooting a film, the process needs to go through a few additional steps. Video post-production services refer to the part of the process where the raw footage gets turned into a compelling, high quality video. Wondering what happens in the editing room? Here’s a look at some of the key steps in the process.

Reviewing and transcribing go hand in hand, as the Post Production team downloads the footage to review in detail the various shots, angles, and movements to determine what cut works the best. The delivery of the narrative, as well as the visual, play significant roles in what will be used in the final version.

When you’re shooting a commercial for an advertising and marketing campaign, you usually end up with a lot more footage then you need. A full day shoot has to be narrowed down to a thirty-second instream ad, a sixty-second commercial, or a long-form video. During the editing process, the filmmaking team splices to get rid of unnecessary elements, to tighten up the story, and to ensure you make the biggest impact in the smallest amount of time.

Post-production services also include matching shots and grading colors to ensure every frame looks perfect. To make sure this process goes as smoothly as possible, filmmakers are constantly thinking about the final effect as they are setting up shots during the production stage.

In addition to cutting and arranging the visual elements of the film, the video editors also perfect the sound on the video. They enhance sound that has already been recorded to eliminate unwanted background noises and optimize the sounds you want to hear. But at the same time, they also add music and other sounds to the film.

Sound mixing is a distinct part of the sound editing process that happens during post-production, following the editing of the ad, commercial, or video. Sound mixing includes normalizing ambiance noise as well as mixing and equalizing different sounds so they harmonize in a scene.

Generally, visual effects are added as part of the video post-production services. Depending on your marketing and storytelling objectives, the filmmaker may use graphic design, modeling, or animation tools to add visual effects to your film. In some cases, the process may start on set with an explosion, a car crash, or a stunt maneuver done with practical effects, and then, those scenes may be enhanced in the post-production process with editing.

As a general rule of thumb, the motion graphics are added during post-production. These graphics include titles, subtitles, motion graphics, and animation. For instance, if your business contact information is going to be added to the video, that gets added during this stage of the process.

The final step of post-production involves going over every part of the video and ensuring that it is perfect. During finishing and mastering, the editing team tends to make light changes that pull everything together. They do minor visual effects, the final color grading, and real-time finishing.

At PixelFish, we take filmmaking seriously. We work diligently with our clients to guide them through every step of the process. We start with a consultation about your creative vision. Then, we move to storyboards to make sure that we are on the same page creatively, and once we have a plan in place, we find talent, scout locations, and start to shoot. Finally, our video post-production services pull everything together. To get started on your video project, contact us today. 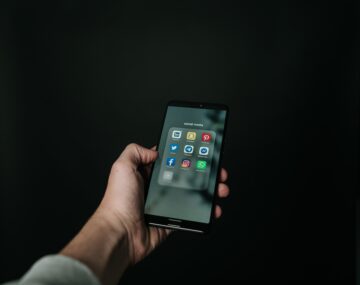 There’s no doubt about it.. advertising greatly influences people. Otherwise, why bother creating ads? But being in marketing, we also know that on the flip side, people’s behaviors also tells us what influences advertising. After all, ads are created for people.. for specific target markets.  Ads are strategically created and… 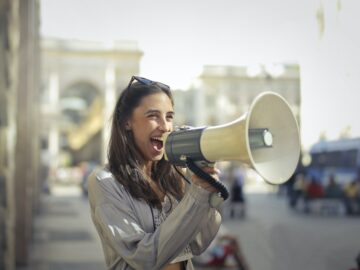 How to Create Content That Converts to Raving Fans

Have you ever thought that your content isn’t making any impact on your audience? Or you are so anxious that maybe it isn’t enough? Content creation can be very tricky especially if you are just starting. If you aren’t able to catch the attention of your target audience you’ll feel… 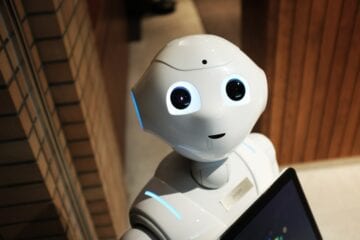 5 Ways Artificial Intelligence Will Impact the Future of Marketing

Artificial intelligence (AI) is playing a key role in society. From securing our homes, autocorrecting our text, and answering our queries, AI has penetrated our everyday lives. In the marketing world, AI is hard at work. Targeting with Google Ads, chatbots that help answer customer queries and concerns 24/7, and… 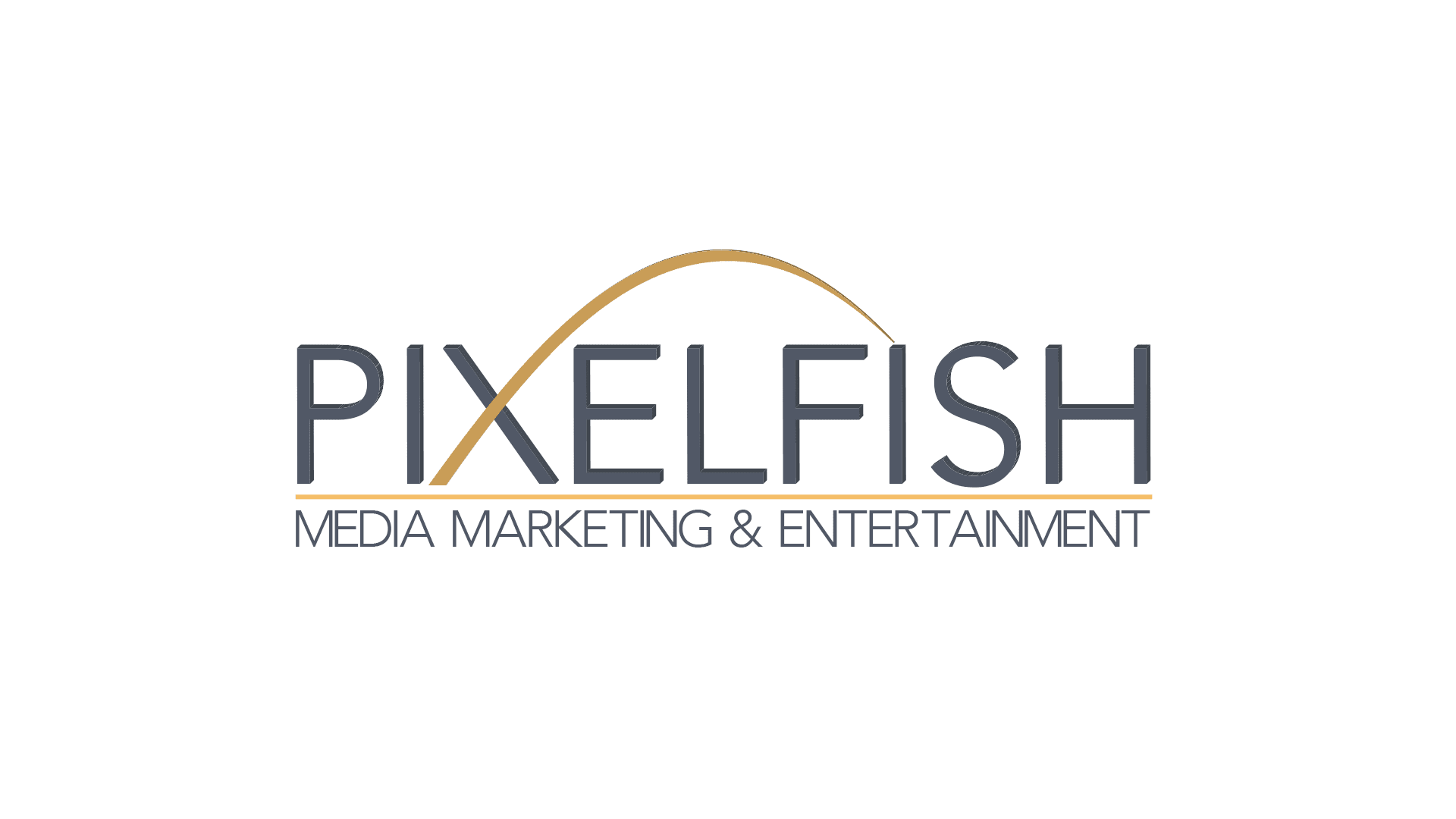