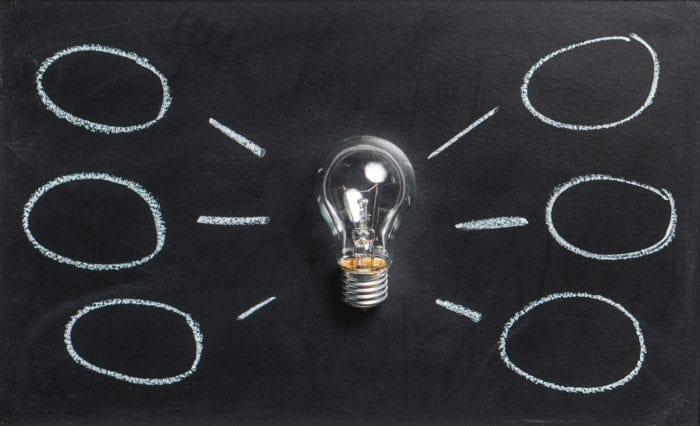 Congratulations, you’ve decided to use video. What’s next?

Q: I’m ready to put my ideas on screen! When can we get started?

A: Before diving into the actual crafting of a script, PixelFish wants to hear your ideas directly. Our pre-production stage is essentially a series of conversations with you, the client, about the major “talking points” of your project. We want to know who your ideal audience is, what you need to communicate to that audience, and any industry– or product–specific jargon we should know before writing a script. Afterwards, the PixelFish production team holds a meeting to discuss how to best translate the information and ideas you have provided into a script.

Q: Got it – so after pre-production, the next time I’ll see my video is after everything has been shot and edited into a final product?

Clients are certainly present throughout the processes that take place after pre-production. PixelFish provides its video production services in such a way that the client is involved in the scripting phases as well. Our scriptwriters will produce a first draft from our conversations during the pre-production stage. Following completion of the first draft, the client reviews the script and provides any feedback. We’re intent on communicating your message with complete tonal and informational accuracy, so we prefer to lead clients through a cycle of several drafts, as needed on a case-by-case basis.

Q: The point representative from our company just signed off on the final script. Is there any way to know what our motion graphicsoranimated videowill look like before I am ready to disseminate it?

Q: Will I necessarily have to provide a review for four storyboarding drafts?

Not necessarily—our main objective is to make sure that your video communicates its message in as engaging and clear a way as possible. Whether you’re reviewing your storyboard-in-progress as a sole business owner or as the marketing product manager of a large company, PixelFish is experienced in guiding differently sized companies with different project objectives through the storyboarding process.

Q: Do we need to have a storyboard for testimonial videos?

Not at all.  We only encourage storyboarding for motion graphic, animation and larger commercial production.  Testimonial videos and corporate videos that rely on a shoot at a specified location do not usually go through the storyboard phase.

Q: All of our footage is ready. How long should I expect to allow before the final delivery of my video?

Once you have signed off on the final storyboard, post-production is an efficient process. On average, each cut takes about three business days to complete. As with the scripting and storyboarding processes, final delivery is dependent on your review. Typically, PixelFish goes through fewer cuts of your video than it did drafts of the script and storyboard—our goal in working through multiple drafts of the latter two production stages is to produce as close to the exact footage required for the final cut as possible. 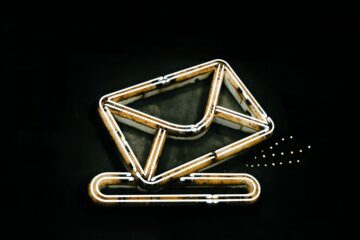 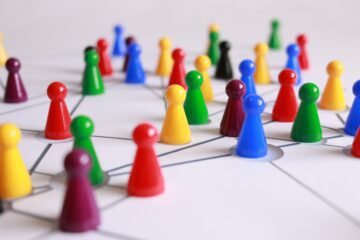 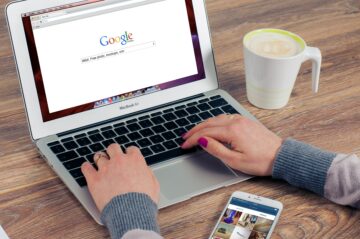