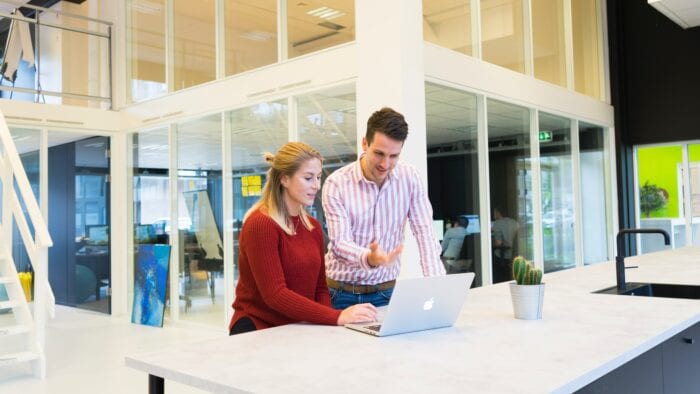 Inspiration is known to strike at unexpected moments, but the reality of working hard week after week calls for some readily digestible bits of wisdom. Though reading motivational quotes comes with the danger of feeling less meaningful at higher volumes, the below quotes originate from proverbs with unnamed authors to the founders of today’s most recognizable companies––all of whom are prepared to give advice grounded in mundane realities.

1. “The most dangerous poison is the feeling of achievement. The antidote is to every evening think what can be done better tomorrow.” –Ingvar Kamprad, founder of IKEA

The timeline of running a business is marked with many milestones, but those milestones can become obstacles if treated as the sole measure of success.

2. “Timing, perseverance, and ten years of trying will eventually make you look like an overnight success.” –Biz Stone, co-founder of Twitter

Building a livelihood from scratch makes it tempting to compare your own efforts to those who have been building for a long time, without the knowledge of the public.

3. “You can’t make anything viral, but you can make something good.” –Peter Shakman, founder of HARO

Of course, any content you create has the potential to go viral, however big or small––but  to an extent, public reaction is outside of your control. Marvel in the control you do have over the quality of your output.

4. “The road to success and the road to failure are almost exactly the same.” –Colin R. Davis, conductor for the London Symphony Orchestra

Tough as it may be to accept, success and failure require one another (and vice versa) to exist, and success is more widely publicized. Broach the subject of failure to those in your professional network, and chances are likely that they’ll have more than one story to share.

5. “The secret of getting ahead is getting started.” –Mark Twain, writer

‘Getting ahead’ doesn’t just have to mean overcoming competition. It can mean setting goals specific to your company’s progress, at your own pace. In many ways, setting goals that are both realistic and ambitious helps initiate the goal-chasing at the start.

6. “…a brand is much more than a logo and slogan. A brand is who your company is: how you function and make decisions.” –Joanna McFarland, Co-founder of HopSkipDrive

Digital media has cut down greatly on the amount of effort, time, and capital it takes for a large number of people to gain exposure to a logo or advertisement to your company. At the expense of this ease can come the cultural aspects of building a brand.

7. “He who begins many things finishes but few.” –German proverb

Identifying strengths and weaknesses among your team members helps divide projects to optimize completion–or perhaps you’ve found that an entirely different model works well within your company, in which everyone collaborates to tackle one big task at a time.

Company missions can get buried by everyday workflow, but investing in the well-being of your team may be the most deeply rooted way to ensure that your work is motivated by shared guiding principles. 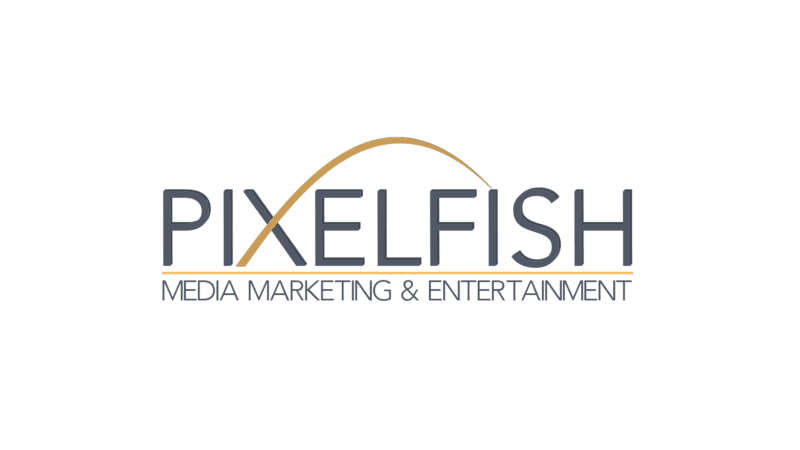